Alan Ojeda, owner, founder and CEO, has developed in South Florida since Rilea’s inception in 1981. Mr. Ojeda has been on the cutting edge of real estate developing marquee projects like 1450 Brickell, 1111 Brickell, The Bond and One Broadway. Mr. Ojeda has always pushed the boundary with his projects many-times choosing non-traditional and out-of-the-box routes which have been quite fruitful and successful. A very hands-on minded individual, Mr. Ojeda considers himself a true artisan of buildings as he enjoys every step of the process from early design through all steps of construction.

Mr. Ojeda is committed to the South Florida Community by serving as a board member in the following organizations:

Spend a ton of time on the product. Get it right. The rest will follow. 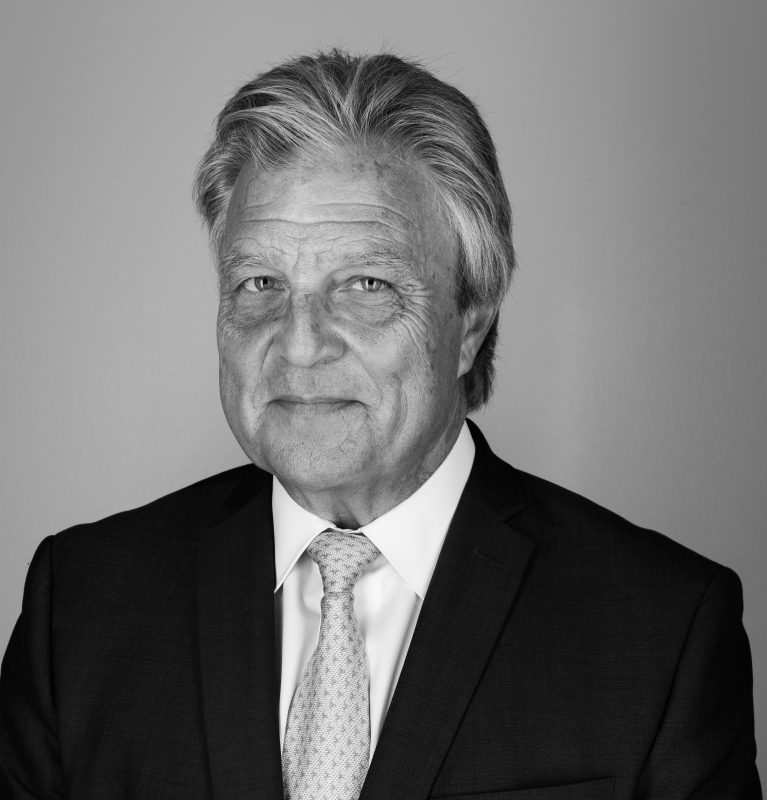